Intervention: Gender
Colours of being

Colours of Being is a knowledge-sharing project with the intention of bringing young artists together across the borders of Scandinavia to explore themes of gender, equality & social sustainability.
The project contains three Denmark-based workshops and three interventions, one in Iceland, Norway, and one in Sweden. The project starts on the 13th of October with our first workshop about gender and how are gender norms different across the Nordic region, and why? What is the difference between gender identity and gender presentation? How are young people navigating gender politics in 2022 and how can their experiences pave the way for a more sustainable future?
This workshop continues until the intervention at Kunstbygningen I Vrå on the 16th of October, where you have the opportunity to join and watch the performance. The artist that is going to perform is from all of Scandinavia and has their first meeting on the 13th.
The idea is to take the experiences from this workshop and scale them to a bigger intervention in Norway, about gender. It is the same active process we will be using for the other workshops that are each tied to intervention in Sweden and Iceland. After the activities within the project are concluded, we aim to have a broader shared idea of gender, social sustainability, and equality, from which we can build future nordic co-creations upon.
13:00 – The doors open
13:30-14:30 – The intervention 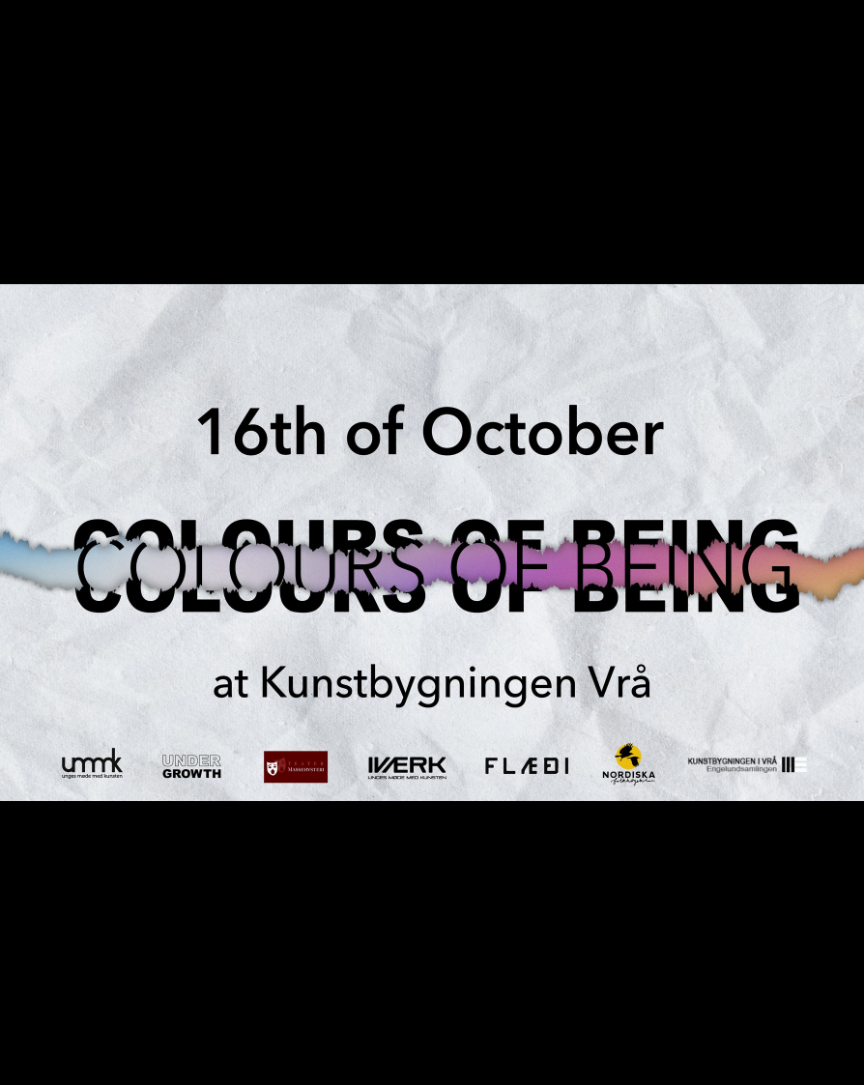